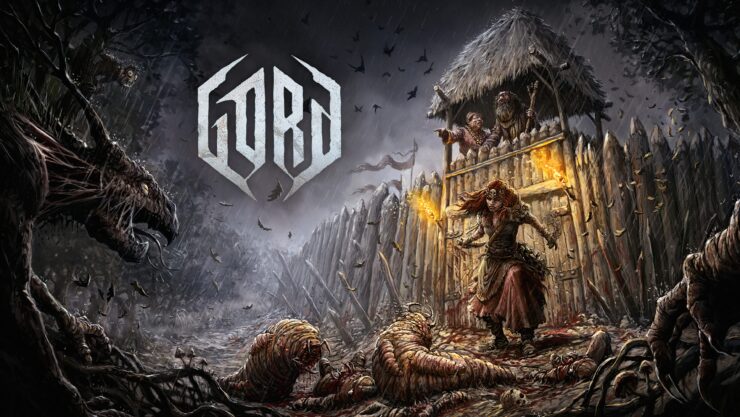 Gord, which is powered by Unreal Engine 4, may also launch on consoles eventually, though that will depend heavily on the success it’ll get on PC.

The Microsoft-Nuance Deal: A new push for voice technology?

Starfield Has a Release Date, But We Still...

Extended Coming This Week, May be Where We...

A new Batman AR game is in development...