Trending Now
Spacewalk Time-lapse Reveals the Fiddly Work of an...
Kena: Bridge Of Spirits Corrupt Taro Boss Guide...
Is the Elder Scrolls Online Worth Playing in...
Indonesian halal-focused social commerce startup Evermos lands $30M...
Amazon is Having a Flash Sale on Laptops...
This Dell Gaming Laptop Deal Will save You...
Lenovo extends TruScale as-a-service model to its entire...
Paramount+ And Showtime Are Now Available As A...
Facebook Reveals Battery-Powered Portal Smart Display for $199
How to add virtual-machine drive space in Microsoft...
Home Gaming Halo Infinite Flighting Coming as Soon as Next Weekend, Will Test Maps, Bots, and More
GamingNewsPC Gaming

Halo Infinite Flighting Coming as Soon as Next Weekend, Will Test Maps, Bots, and More 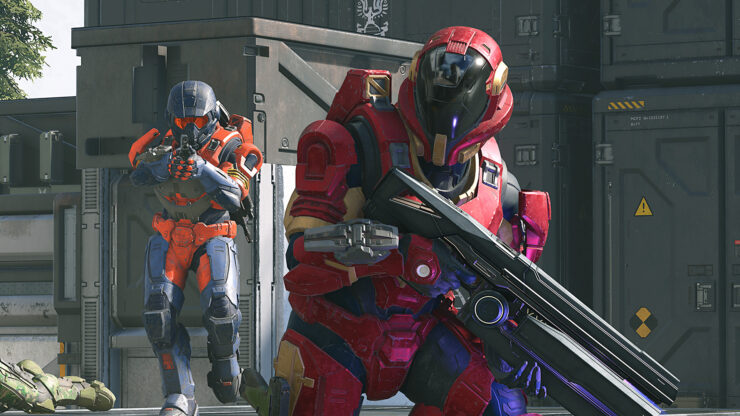 Earlier this week clues emerged that Halo Infinite’s first closed beta/technical preview/flighting (or whatever you want to call it) was almost here, and today in 343 Industries confirmed it. Sadly we still don’t have a specific launch date, but the latest Inside Infinite blog post confirms it’s coming “very soon,” possibly even next weekend.

So, what will this first round of flighting focus on? 343 is primarily focusing their efforts on testing out the game’s new multiplayer bots and the Academy Weapon Drills that teach players the ins and outs of all the game’s weapons. 343 is also looking to make sure less flashy things like the game’s UI is working well. Here’s a bit more detail on what to expect: 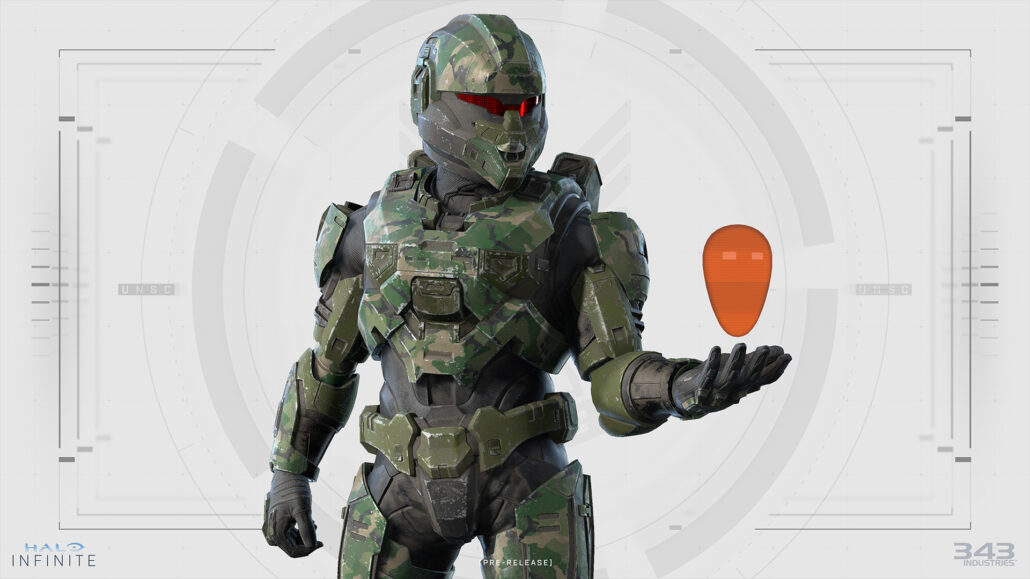 Halo Infinite is the franchise’s first foray into the world of multiplayer Bots. To provide a totally new multiplayer experience for players and to gather feedback on Bot behavior and online performance, we’ll be debuting the Bot Arena playlist, which puts 4 players against 4 Bots on Arena maps. For this technical preview, the Bot Arena experience will feature Slayer across three maps in this build:

To keep players on their toes and keep the experience engaging, we’re planning for a daily content offering that will evolve over the course of the flight based on the overall engagement of participants. We’re going to intentionally start things off slow to help everyone get acclimated but as the community gets up to speed and slays copious amount of Bots our goal is to crank things up to provide greater challenge and variety.  Bot Arena is a great place to familiarize yourself with Halo Infinite’s gameplay and maps in a stress-free environment. The Bots still have their quirks, which is why we’re flighting them, but they certainly aren’t pushovers. Be prepared.

As part of the Academy experience, another first for Halo, Weapon Drills offer players a brand-new way to learn how each weapon functions before entering the heat of battle. Dropping you into a firing range area, that features moving and strafing Bots for target practice, Weapon Drills feature different levels of difficulty and a star rating system. The more damage you deal to the Bots, the higher you’ll score.

In this upcoming technical preview, we’re planning to include the following subset of Weapon Drills:

On top of the gameplay-focused experiences above, we also want to make sure that the game’s menu navigation feels intuitive. We’re especially interested in seeing how players move through the UI to unlock their Battle Passes, check their Challenges, use the Store, and apply their earned customization elements in the Armor Hall. In order to allow Halo Insiders to unlock their Battle Passes and unlock various customization options, we’ll be granting invited accounts a set amount of in-game credits (cR). Players will be free to use their cR how they see fit, but customization items unlocked during technical previews will not carry over when the game releases later this year.

Similar to how we’re only flighting with a subset of Arena maps and modes, this technical preview will feature a truncated Battle Pass and a small fraction of the Customization options planned for launch. The key focus is to ensure the Battle Pass and Challenge unlocking systems and customization equipping systems are both functioning properly, and hold up at scale. The reasoning for having these Battle Pass, Challenges, and Customization systems in the flight is purely technical, and isn’t meant to be a showcase of our launch content – so please don’t read into it that much. Plus, wouldn’t you want us to save some of the super cool content for launch?

Want to get your hands on Halo Infinite multiplayer early? All you have to do is sign up to become a Halo Insider and then hope for an invite. 343 has said those who have been signed up the longest will get the first emails, but I have a feeling they’ll be rolling out the invites in a fairly timely manner.

The F2P Halo Infinite MP suite will launch alongside the core single-player game on PC, Xbox One, and Xbox Series X/S sometime this holiday season.

How to Watch the 2020 Tokyo Olympics Without Cable

This Dell Gaming Laptop Deal Will save You...