Another high-profile telecom conference, another golden opportunity for T-Mobile’s head honchos to trumpet the incredible recent achievements of the second-largest wireless service provider stateside in the exceptionally competitive 5G landscape.

While nowhere near as flamboyant or as combative in his public statements and appearances at events like the Goldman Sachs Annual Communacopia Conference as his predecessor, recently retired CEO John Legere, Mike Sievert rarely misses a chance to highlight his company’s competitive advantages over bitter rivals Verizon and AT&T.
Of course, Magenta’s Legere-succeeding skipper is generally more careful than his forerunner not to overpromise and underdeliver in a field as challenging as 5G network development, especially during a global pandemic that threatens to slow down said development for quite a bit longer.

Instead of resting on its laurels, the “Un-carrier” is unsurprisingly going after Big Red’s crown now, attempting to pull off a similar feat as the one achieved by Verizon back at the dawn of the 4G LTE era. This time around, T-Mo is significantly better positioned than its competition to deliver by far the best network experience thanks to its nationwide low-band 5G foundation, and more importantly, the extensive mid-band spectrum acquired from Sprint.
Despite massive obstacles faced as a result of COVID-related restrictions and lockdowns, T-Mobile started that network integration process with a bang back in April, quickly ramping up its efforts en route to having “thousands of sites” up and running by the end of the year with a combination of low and mid-band 5G speeds.
In case you’re wondering, the number of cities and towns currently covered by a mid-band T-Mo 5G signal still sits below 100, so you can probably imagine the kind of work it will take to bring that in the “thousands” in just a few months. If you can’t imagine, Neville Ray’s words paint quite the picture, as Magenta’s Chief Technology Officer says his company is upgrading around 700 sites a week on average right now to support mid-band spectrum for “eight to 10 times the speed” available on 4G LTE and low-band 5G.
By the way, 40 of the “major metro areas across the US” are apparently included in that list of “thousands” of places where mid-band 5G will be available this year, so it’s certainly no wonder that T-Mobile sees itself as “way out in front” of its top rivals in the 5G arena, a seemingly bombastic claim that many analysts fully agree with. 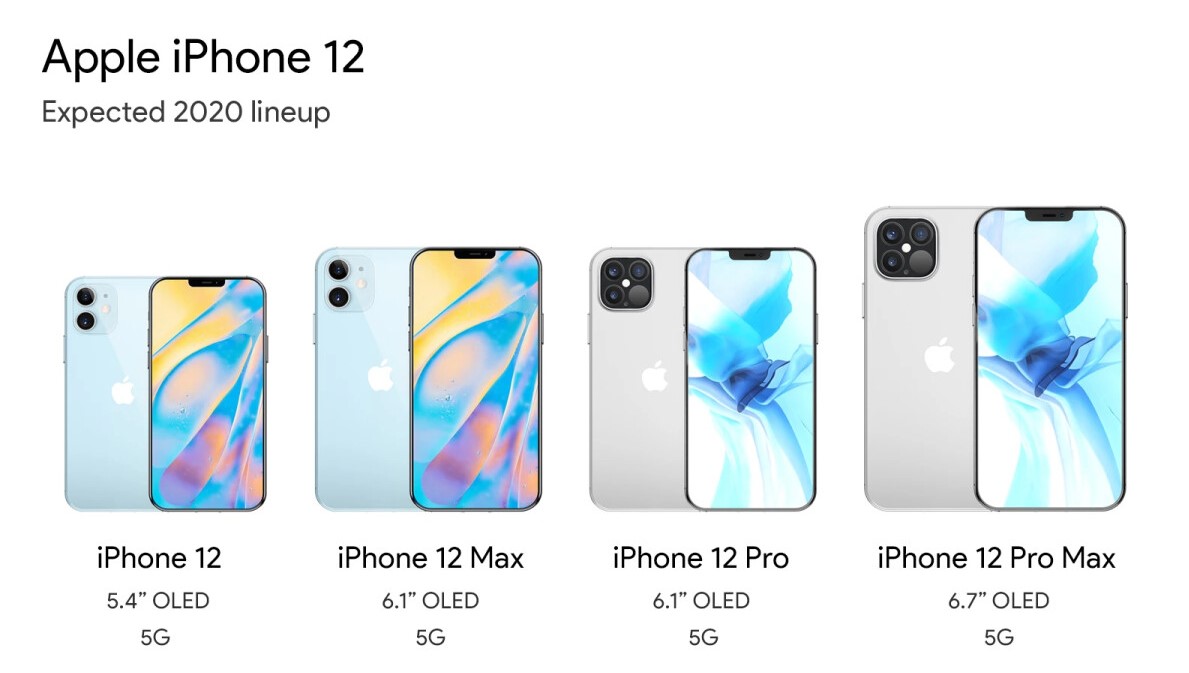 T-Mobile fully plans to be in the limelight when that happens, taking advantage of its privileged market position to “put offers out there” that competitors “just won’t be able to match.” Although it’s obviously far too early to know exactly what Sievert means by that, we’re definitely excited by the prospect of any and all iPhone 12 launch deals Magenta might have in the pipeline.
Keep in mind that all four members of the iPhone 12 family are widely expected to come with 5G connectivity, but the 12 Pro Max could be the only one of the four to support all three 5G flavors, blazing fast mm Wave included. That’s yet another reason why T-Mo is likely to benefit greatly from the fast-approaching commercial debut of the iPhone 12 lineup, as the top layer of its 5G cake remains arguably its number one weakness in the battle against Verizon.
With the cheaper versions of Apple‘s next big thing all but guaranteed to sell like hotcakes after the incredible success of the “standard” iPhone 11, the sky is the limit for the customer gains Magenta could report in the near future as it seeks to deliver the “best network and the best value simultaneously for the first time in history.”

Microsoft’s groundbreaking Surface Duo is on sale for...

Xfinity Mobile has a deal on the 5G...